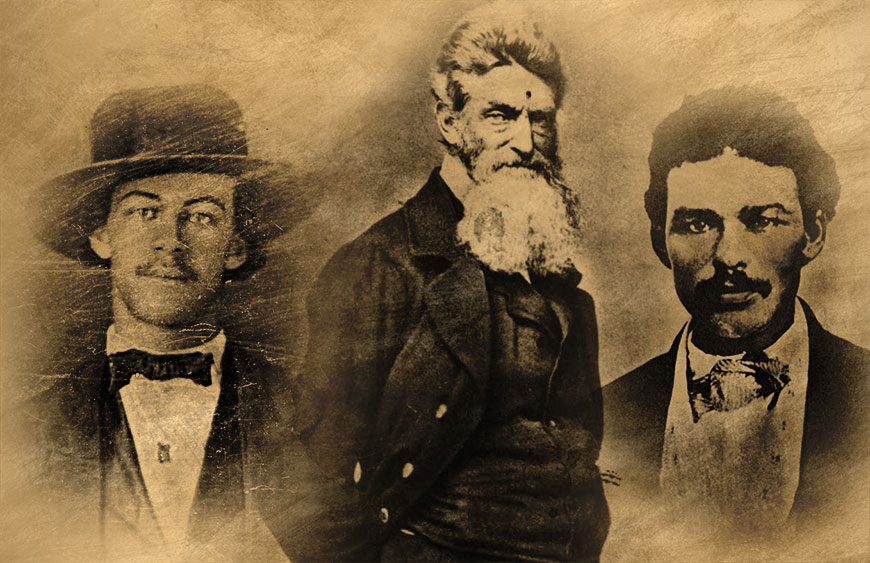 This event is sponsored by the Department of Humanities at Bennett College in partnership with the Department of History at North Carolina A&T University.  Visitor parking is available behind Pfeiffer Chapel and in the lot near the corner of Washington and Bennett Streets.

The talk will be held at Bennett College’s historic Pfeiffer Chapel at 900 E. Washington St, Greensboro, NC 27401 on February 23, 2017 at 6 pm.  This event is free and open to the public. Parking is free in campus lots.  Direct all inquiries to Keri Petersen, Chair of the Department of Humanities, at kpetersen@bennett.edu. The speaker will be Peter H. Wood, emeritus professor of History at Duke University.  A respected researcher on Southern and African American history in the enslavement era, Wood’s books include Black Majority, Strange New Land: Africans in Colonial America, and Near Andersonville: Winslow Homer’s Civil War.  His talk will suggest that we need to look more closely at what John Brown had in mind in his attack on Harper’s Ferry, and also that we need to look beyond Brown to understand his network of committed supporters.  Five of his followers were African Americans, and their Southern roots and varied life stories put Brown and his raiders in a different light.

“As a longtime resident of North Carolina,” Wood says, “I was surprised to learn five years ago the strange ways in which Raleigh, Fayetteville, and Hillsborough are all tied to John Brown’s Raid. I was also struck by how much exciting rethinking has been going on recently, as we look back at Civil War events from the twenty-first century.  Brown, it turns out, knew a good deal more about the southern mountains than most of his contemporaries, or most modern historians.  An overlooked document in the Boston Public Library convinced me that we need to think in new ways about Brown himself and about the five determined African Americans who accompanied him.”