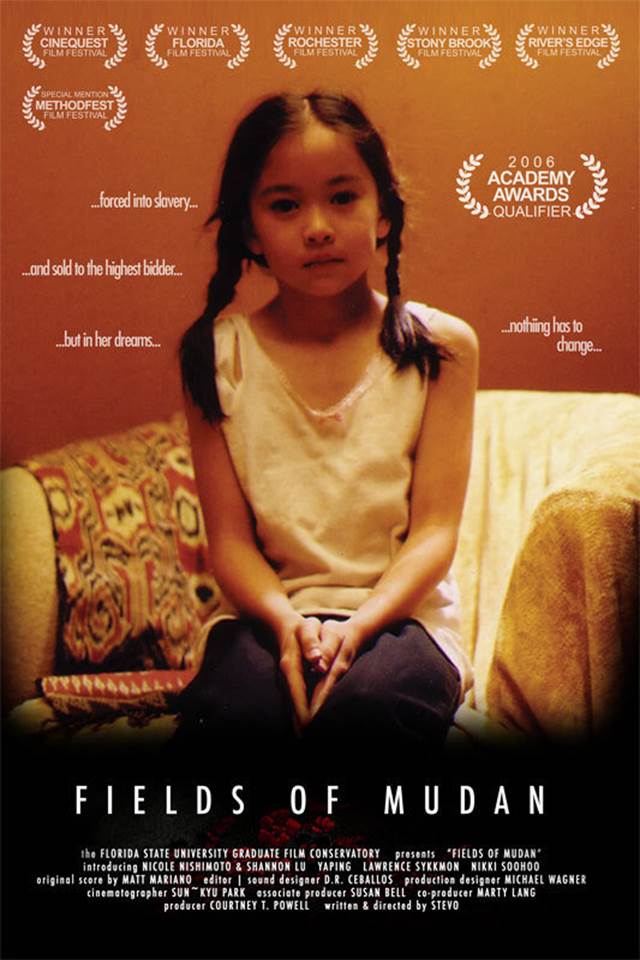 The Modern Day Slavery Project and the Social Work Club will sponsor a free showing of the short film, “Fields of Mudan”, on Monday, March 19, 2018, at 6pm in the Global Learning Center Auditorium. A discussion led by Bennett faculty members from the Modern Day Slavery Project will take place following the film. All members of the campus community are invited to attend.

“Fields of Mudan” tells the powerful and disturbing story of a young Asian girl, Mudan, who is forced into the world of child prostitution. The film was directed by Stevo Chang, and it won several awards including the Grand Jury Award for Best Narrative Short at the Florida Film Festival, and the Jury Award at the Stony Brook Film Festival. Additionally, it was shortlisted for an Academy Award nomination.