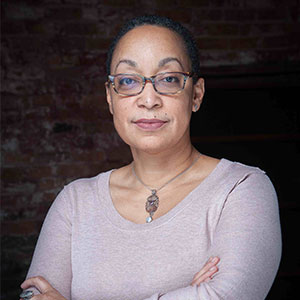 Tamara Jeffries, Assistant Professor of Journalism and Media Studies, came to Bennett College after more than two decades as a writer and editor for national magazines, books and other publications.

Most notably, she served as Executive Editor of Essence, the nation’s largest Black women’s magazine, from 2000-2004. She was also Editor-in-Chief of HealthQuest: The Publication of Black Wellness and a Contributing Editor for Health magazine.

She has contributed to several health-related books, and has written articles about health and wellness, personal growth, spirituality, art and culture in publications including Redbook, Parenting, Heart & Soul, Real Health, The International Review of African American Art, The Review of Black Political Economy and other publications.

In 2009, she was awarded a Rosalyn Carter Fellowship for Mental Health Journalism. In 2012, she was an Association of Health Care Journalists/National Library of Medicine Fellow. She also completed the Narrative Medicine workshop at Columbia University College of Physicians and Surgeons in 2011.

A registered yoga instructor, she is a member of the Yoga Service Council, Black Yoga Teachers Alliance and has served as an editor for the Journal of Yoga Service and the BYTA blog. 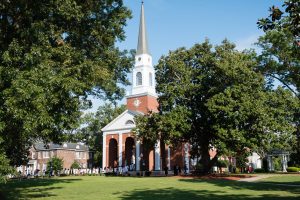