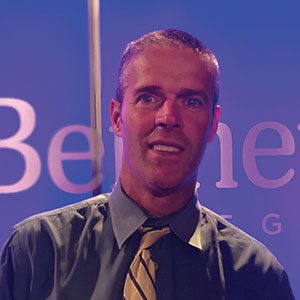 Tom Lipscomb serves as an Assistant Professor in the Department of Journalism and Media Studies and the Director of Distance Learning. He has taught full time for five years, and specializes in audio and video production. He also owns TLP, a video production company he founded after finishing film school at UNCG in 2003. He is a part time sports announcer, and did play-by-play for the 2018 Carolina Cobras arena football championship season. He has also won several awards for his past documentary videos.

For Bennett, Tom produces BelleAir Radio – a weekly show airing on SiriusXM’s HBCU Network – and supervises students in live streaming campus events and creating campus videos. He is currently writing a feature length screenplay about a little-known Civil Right’s victory led by Bennett students in the 1930s. Tom has received recognition for his teaching by the National Alumnae Association, United Methodist Church and by vote of the college faculty. Tom believes that the JMS department should operate as a family, and the best work comes from a committed team. He develops strong relationships with his students, and he spends as much time as possible to help students who strive to do extra. 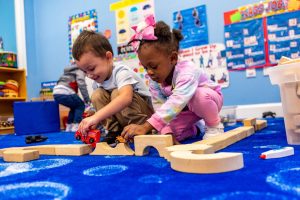 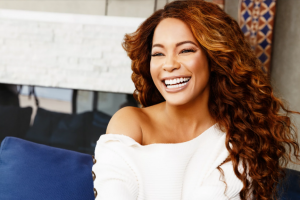 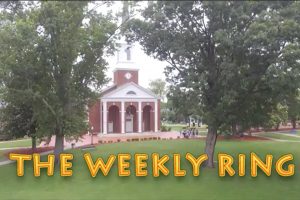