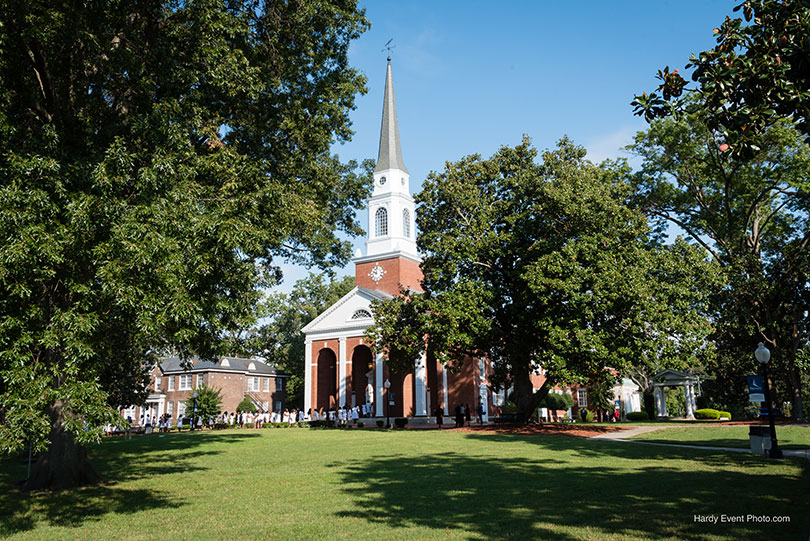 GREENSBORO, N.C.— The Bennett College Board of Trustees has announced that President, Dr. Phyllis Worthy Dawkins will be leaving her position as of today. Bennett College would like to thank Dr. Dawkins for her commitment to the College, successful leadership and role in the Stand With Bennett campaign, which has raised over $9.5 million.

“We thank Dr. Dawkins for her time and contribution to Bennett College, especially her leadership during challenging times and her dedication to the Bennett Community,” said Dr. Gladys Robinson, chairwoman of the Bennett College Board of Trustees and North Carolina State Senator. “We look forward to securing new leadership that will take the College to the next level.”

Following Dr. Dawkins’ departure, Bennett College will be led by a transition team headed by Dr. Gwendolyn O’Neal, an alumna, who has been named interim President, effective immediately. The College will immediately commence a search for a permanent President and expects to name one by the start of the academic year.

Previously, O’Neal led the International Textiles and Apparel Association Commission on Accreditation and served as a professor and head of the Department of Consumer, Apparel and Retail Studies at the University of North Carolina at Greensboro. O’Neal served as an associate professor at Bennett College after receiving her Master’s Degree in Education from the University of North Carolina, Greensboro, and her Ph.D. from The Ohio State University.

Bennett College is well positioned to meet the educational needs of women of color who seek to be leaders in the places they live and work. The College has tasked a Bennett Re-Engineering Committee (BRC), an independent committee of national and state leaders, to help identify the strategies that will allow Bennett to maximize its position. The BRC is co-chaired by Yvonne Johnson, Greensboro mayor pro tem, and Tom Ross, president emeritus of the University of North Carolina System.

Bennett College remains committed to a presidential search that involves stakeholders across the College’s constituencies and will continue to provide updates over the coming months.