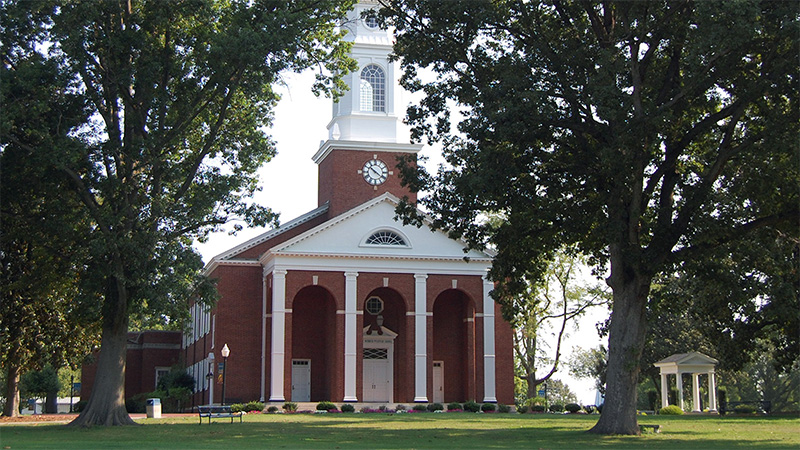 Bennett College has successfully reached a settlement with SACSCOC to keep its accreditation; Hires top law firms to help in the fight

GREENSBORO, N.C. – Bennett College is pleased to announce that its accreditation was restored this afternoon by a federal court in Atlanta.

The court’s decision reflects an agreement reached earlier today between the College and the Southern Association of Colleges and Schools Commission on Colleges (SACSCOC) to preserve the College’s accreditation during legal proceedings, which are expected to last several months. Bennett College will remain accredited during the court proceedings.

After being cited in December by SACSCOC Board of Trustees for a lack of resources, Bennett College launched a major fundraising campaign to address those issues.  In the last two months, with a groundswell of support from individual donors, corporations, foundations, alumnae and businesses, the College raised over $9.5 million and presented the funding evidence to SACSCOC Appeals Committee members at a Feb. 18 hearing in Atlanta.  Despite the College’s unprecedented success with its #StandWithBennett Campaign, the Appeals Committee submitted an adverse and unfair ruling.

“We are so thankful to the Bennett College family, our Board of Trustees, Bennett alumnae and our friends and neighbors for their continued support of this great institution,” said Bennett College President Dr. Phyllis Worthy Dawkins.

“Our fight continues. The accreditation process can be slow and even disappointing at times.  The negative decision by SACSCOC to remove Bennett from membership will not disrupt the daily operations of College” continued Dawkins.  “We will continue educating our young women to become analytical thinkers, effective communicators and phenomenal leaders.  We urge everyone to keep the faith and know that Bennett College is standing strong.  Please join us in remaining steadfast in our commitment to #StandWithBennett.”

Bennett has already made progress in seeking another accreditation with the Transnational Association of Christian Colleges and Schools, or TRACS.  Officials from TRACS are scheduled to visit the College in March.