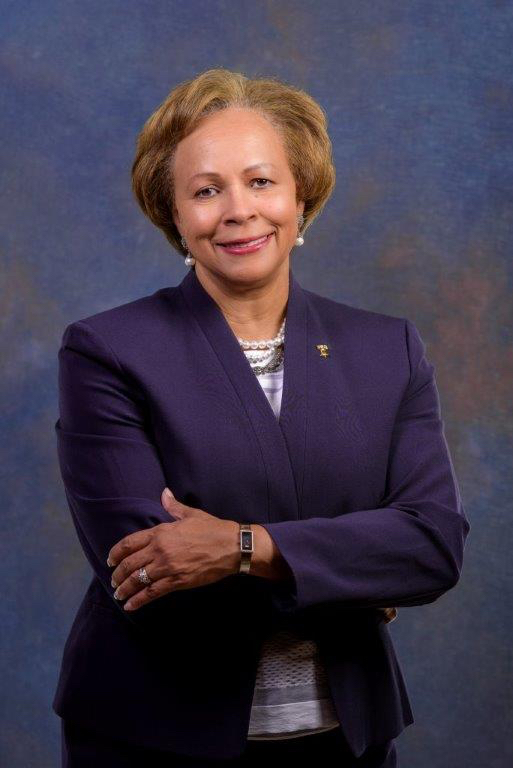 GREENSBORO – Bennett College President Dr. Phyllis Worthy Dawkins has been appointed to the President’s Board of Advisors on Historically Black Colleges and Universities, the White House has announced.

Dawkins, who became Bennett’s president on July 5, 2017, after serving as interim president for nearly a year, was appointed by President Donald J. Trump to serve on the board that advises the President and the Secretary of Education on all matters pertaining to strengthening the educational capacity of HBCUs.

Dawkins joins 12 other members on the board, including five who are HBCU presidents or chancellors. North Carolina A&T State University Chancellor Dr. Harold L. Martin Sr. was also appointed.

The Advisory Board is chaired by former Thurgood Marshall College Fund President and CEO Johnny C. Taylor Jr. and has historically been comprised of presidents, higher education experts, business leaders and activists.

“I am honored to represent Bennett College by serving on the HBCU Advisory Board and thank President Trump for this prestigious appointment,” Dawkins said. “Bennett College, like the country’s other 101 accredited Historically Black Colleges and Universities, has some needs that I am confident can be properly addressed by the federal government. I am glad that Bennett College was afforded the chance to have a seat at the table for this very important advisory board.”

According to a notice by the U.S. Department of Education, Dawkins and other board members are charged with advising the President and Education Secretary on improving the identity, visibility and distinctive capabilities and overall competitiveness of HBCUs and engaging the philanthropic, business, government, military, homeland security and education communities in a national dialogue regarding new HBCU programs and initiatives.

Other duties include improving the ability of HBCUs to remain fiscally secure institutions that can assist the nation in reaching its goal of having the highest proportion of college graduates by 2020, elevating the public awareness of HBCUs and encouraging public-private investments in HBCUs.

Dawkins is no stranger to the Department of Education. Earlier this year in an effort she spearheaded, the Department agreed to grant deferments on HBCU Capital Finance loan payments to Bennett and several other private HBCUs for as many as six years, ending in fiscal 2023. The deferment this year will return about $1.1 million to Bennett College. 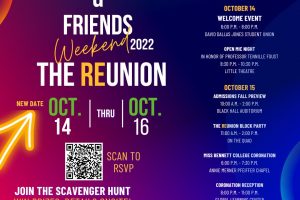 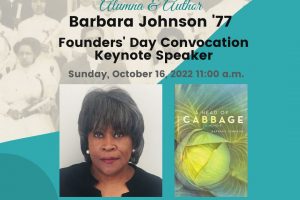