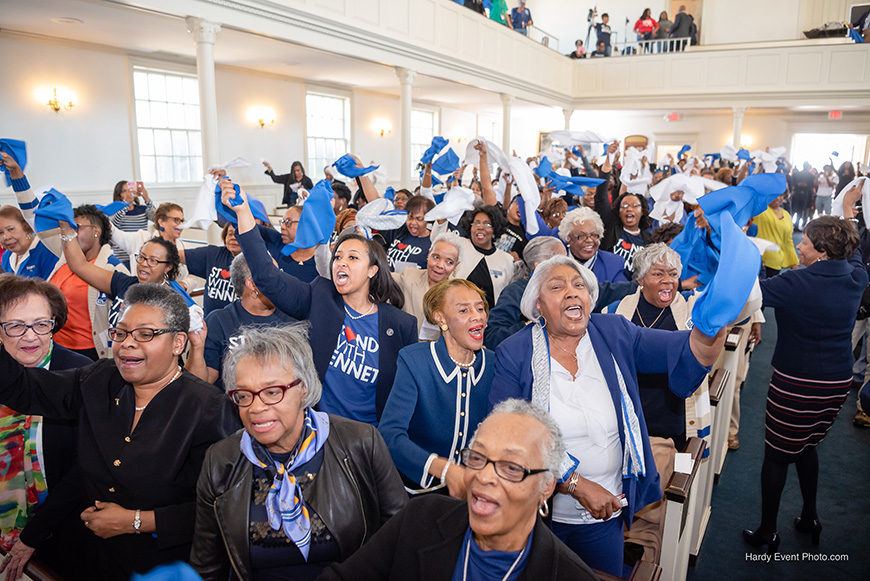 “So, we’ve come to the moment that you’ve been waiting for,” Dawkins said inside a packed Annie Merner Pfeiffer Chapel. “As of today, and let me just say we’re still counting. We are still counting money. But as of today, Bennett College has raised $8.2 million.”

Dawkins’ announcement was met with jubilation, as Bennett students, alumnae and others began jumping up and down in their pews. Many cried, others hugged and some looked shocked.

“I would like to thank everyone for coming here today (and) for the many gifts we received,” said Kane, a political science major from Upper Marlboro, Maryland. “It is a blessing. But I want my Bennett sisters to remember that the bell is our icon and it represents our school. Bells are strong, and they will never stop historically ringing. As Bennett Belles we too are strong, and we must hold ourselves to a higher standard and ensure that our ringing voices are heard, not only for the sisterhood within these gates but in the world in which we expect to make a difference.”

The Bennett College Choir, under the leadership of alumna Dorthea L. Taylor ’99, closed the event by leading the audience in “The Preference Song.” Afterward, Dawkins kept her promise to ring Bennett’s bell if the College reached its goal of raising a minimum of $5 million. A reception ensued in the Wilbur Steele Hall Art Gallery.

The press conference began with an invocation from the Reverend Jamal Bryant, pastor of New Birth Missionary Baptist Church in Atlanta. New Birth donated $16,000 to the College and was one of the first faith-based institutions to contribute to the campaign.

Dr. Gladys Ashe Robinson ’71, chair of the Bennett College Board of Trustees, Gwendolyn Mackel Rice ’61, and Shani McMichael, valedictorian of the class of 2018, also spoke. McMichael entered Bennett with a 2.3 GPA but graduated with a near-perfect 3.9 GPA and is now in graduate school at Columbia University. A postcard bearing a photo of her speaking at Commencement was used throughout the campaign to help raise money.

Also speaking at the press conference were LaDaniel Gatling, II, vice president for institutional advancement, Kwanza Jones, who with her husband José E. Feliciano announced a $1 million gift to the College during the press conference, and High Point University President Dr. Nido Qubein.

On Feb. 1, Bennett’s deadline for raising the $5 million, Qubein announced during a press conference inside HPU’s Charles E. Hayworth Memorial Chapel that HPU was pledging up to $1 million to Bennett as a challenge grant.

Qubein made several jokes throughout his speech, but the seriousness of his message rang loud and clear.

“When I look around this room, Phyllis, and see the support that you have, and you’ve had it nationally…when I see Congressman Ted Budd here standing with you and by you, when I see presidents of universities like Harold Martin (N.C. A&T State University) and Frank Gilliam (UNC Greensboro) and Randy Parker (GTCC) show up as busy as all of them are to be here in your midst, when I see your mayor cancel a meeting where she was speaking today just to be with you here today, all of this speaks loudly about the support for Bennett,” Qubein said.

“When you see Secretary Aldona Wos, a very distinguished lady, a U.S. ambassador show up to be with you today, this is not a small thing,” Qubein continued. “This isn’t about the money… This is about the future of tens of thousands of young women who will enter the hallowed hallways of this College to learn and who will exit the hallowed hallways to serve the world and make it a better place, (and) plant seeds of greatness in the lives that they will cross along their pathway. That’s what this is really all about. The holy spirit is in this place.”

Qubein praised Dawkins on Monday, saying her faith that Bennett would reach its goal never wavered. Dawkins stated many times publicly in TV, newspaper and radio interviews that she was confident Bennett would reach its goal. After the press conference, Dawkins said the stalwart support she received from her Board of Trustees, the College’s Leadership Team, the Office of Institutional Advancement, Bennett students and Bennett Alumnae helped sustain her confidence that the $5 million would be raised. “It was truly a campus wide, community and nationwide effort.”

On Dec. 11, 2018, Bennett College was removed from membership in the Southern Association of Colleges and Schools Commission on Colleges. Bennett immediately appealed the decision and remains accredited during the appeal process. Bennett was removed strictly for financial reasons and was not sanctioned for its academics, faculty, leadership or students. 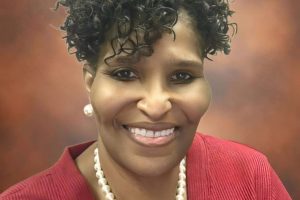 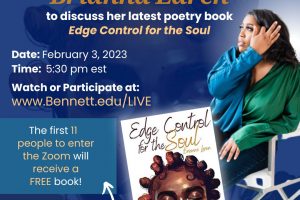 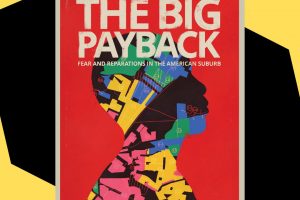