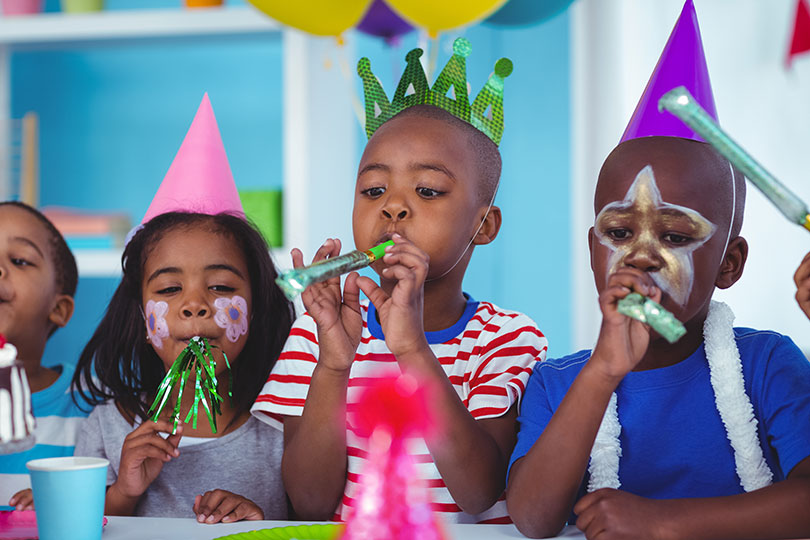 GREENSBORO, N.C. – On Friday, Bennett College President Dr. Phyllis Worthy Dawkins and members of her staff will thank elementary students who donated $115 to the #StandWithBennett Campaign in a way that’s sure to go over big – by throwing them a pizza party.

During its historic fundraising campaign, which was launched on Dec. 11, 2018, and ran for 55 days, Bennett College raised $8.2 million – an amount that has grown to more than $9.5 million. Of all the contributions that poured into the College via checks, cash, text messages, Cash App and online donations, none touched Dawkins as much as the $115 from Erwin Montessori at Alamance Elementary School students.

“It’s always touching when little children do something special like what the Erwin Montessori kids did during our StandWithBennett Campaign,” Dawkins said. “I’m impressed by teacher Karen Wallace and her efforts to organize the children to donate money to Bennett College, and I thank her, Principal Deborah Parker and the children and their parents for their kindness.”

Bennett will provide Papa John’s pizza for the students. The Papa John’s Foundation donated $500,000 to the #StandWithBennett Campaign, which put Historically Black Colleges and Universities back in the national conversation about education. The College has continued its relationship with Papa John’s.

Besides the pizza, Bennett officials will give Wallace, Parker and students #StandWithBennett T-shirts. A plaque will be presented to the school at a later time.

Most significantly, Dawkins and Brooke Kane, Miss Bennett College, will talk to the children about the importance of doing well in school while encouraging them to begin thinking about attending college someday.

“Children love pizza, and we think throwing the students a pizza party is a great way to thank them for the kindness they showed Bennett College during our fundraising campaign,” Dawkins said.

“But it can’t be all fun and games. As a college president, it is incumbent upon me to encourage children to consider college as a viable way to improve their chances in life. I plan to share some personal anecdotes from my younger days, and Brooke, who graduated in May, will also inspire them. Events like this are what we are all about at Bennett College.”

From Bennett to Duke: 2019 Valedictorian headed to Durham to obtain master’s from one of the country’s most elite universities