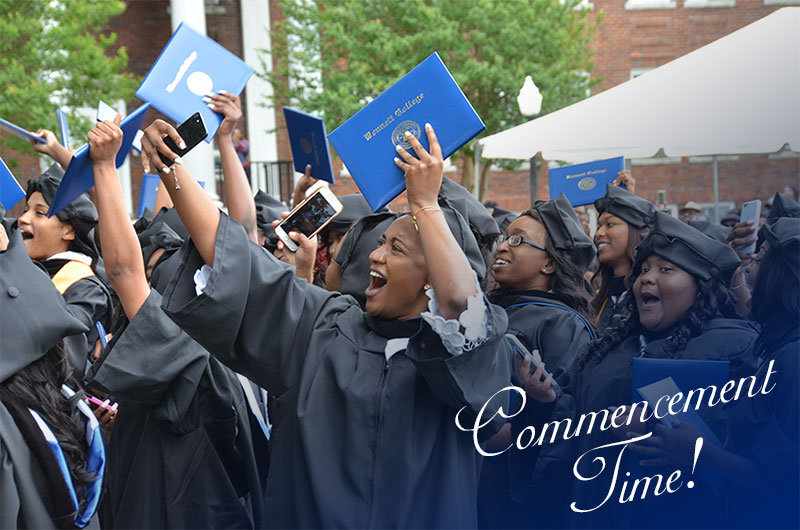 White House Correspondent April Ryan has a unique vantage point as the only black female reporter covering urban issues from the White House – a position she has held since the Clinton era.  On behalf of the American Urban Radio Networks, and through her “Fabric of America” news blog, she delivers her readership and listeners (millions of African Americans and close to 300 radio affiliates) a “unique urban and minority perspective in news.” Her position as a White House Correspondent has afforded her unusual insight into the racial sensitivities, issues, and attendant political struggles of our nation’s last presidents.

April can be seen almost daily on television as a political analyst on such programs as Hardball with Chris Matthews, and The Situation Room with Wolf Blitzer, The Late Show with Stephen Colbert and Real Time with Bill Maher  (among others).

She has been featured in Vogue, Cosmopolitan, Glamour  and Elle magazines – to name a few.

April Ryan has served on the board of the prestigious White House Correspondents Association. She is one of only three African Americans in the Association’s over 100-year history to serve on its board. She is also an esteemed member of the National Press Club.  In 2015, Ms. Ryan was nominated for an NAACP Image Award (Outstanding Literary Work – Debut Author) for her first book.

April is a Baltimore native and Morgan State University graduate, and she gives back to this community by serving as a mentor to aspiring journalists, and assisting with developing “up and coming” broadcasters.  April considers her greatest life’s work raising her two daughters, Ryan and Grace – who are phenomenal young women. The Reverend Jesse Louis Jackson, Sr., founder and president of the Rainbow PUSH Coalition, is one of America’s foremost civil rights, religious and political figures. Over the past forty years, he has played a pivotal role in virtually every movement for empowerment, peace, civil rights, gender equality, and economic and social justice. On August 9, 2000, President Bill Clinton awarded Reverend Jackson the Presidential Medal of Freedom, the nation’s highest civilian honor.

Reverend Jackson has been called the “Conscience of the Nation” and “the Great Unifier,” challenging America to be inclusive and to establish just and humane priorities for the benefit of all. He is known for bringing people together on common ground across lines of race, culture, class, gender and belief.

Born on October 8, 1941 in Greenville, South Carolina, Jesse Jackson graduated from the public schools in Greenville and then enrolled in the University of Illinois on a football scholarship. He later transferred to North Carolina A&T State University and graduated in 1964. He began his theological studies at Chicago Theological Seminary but deferred his studies when he began working full-time in the Civil Rights Movement with Dr. Martin Luther King, Jr. He was ordained on June 30, 1968 by Rev. Clay Evans and received his earned Master of Divinity degree from Chicago Theological Seminary in 2000.

A renowned orator and activist, Reverend Jackson has received numerous honors for his work in human and civil rights and nonviolent social change. In 1991, the U.S. Post Office put his likeness on a pictorial postal cancellation, only the second living person to receive such an honor. He has been on the Gallup List of the Ten Most Respected Americans for more than a dozen years. He has received the prestigious NAACP Spingarn Award in addition to honors from hundreds of grassroots, civic and community organizations from coast to coast.

From 1992 to 2000, Reverend Jackson hosted “Both Sides With Jesse Jackson” on CNN (Cable News Network). He continues to write a weekly column of analysis which is syndicated by the Chicago Tribune/Los Angles Times. He is the author of two books: Keep Hope Alive (South End Press, 1989), and Straight From the Heart (Fortress Press, 1987). In 1996, Reverend Jackson co-authored the books Legal Lynching: Racism, Injustice, and the Death Penalty (Marlowe & Company, 1996) and It’s About The Money (Random House, 1999) with his son, U.S. Representative Jesse L. Jackson, Jr. Dr. Malveaux has long been recognized for her progressive and insightful observations. She is a labor economist, noted author, and colorful commentator. Julianne Malveaux has been described by Dr. Cornel West as “the most iconoclastic public intellectual in the country.” Her contributions to the public dialogue on issues such as race, culture, gender, and their economic impacts are shaping public opinion in 21st century America.

Dr. Malveaux’s popular writing has appeared in USA Today, Black Issues in Higher Education, Ms. Magazine, Essence Magazine, and the Progressive. Her weekly columns appeared for more than a decade (1990-2003) in newspapers across the country including the Los Angeles Times, Charlotte Observer, New Orleans Tribune, Detroit Free Press, and San Francisco Examiner. She has hosted television and radio programs, and appeared widely as a commentator on networks, including CNN, BET, PBS, NBC, ABC, Fox News, MSNBC, CNBC, C-SPAN and others.

Dr. Julianne Malveaux has been a contributor to academic life since receiving her Ph.D. in economics from MIT in 1980. She has been on the faculty or visiting faculty of the New School for Social Research, San Francisco State University, the University of California (Berkeley), College of Notre Dame (San Mateo, California), Michigan State University and Howard University. She holds honorary degrees from Sojourner Douglas College (Baltimore, Maryland), Marygrove College (Detroit, Michigan), University of the District of Columbia, and Benedict College (Columbia, South Carolina). She received her bachelor’s and master’s degrees in economics at Boston College.

During her time as the15th President of Bennett College for Women, Dr. Julianne Malveaux was the architect of exciting and innovative transformation at America’s oldest historically black college for women. Under her leadership, the administration identified four key focus areas: women’s leadership, entrepreneurship, excellence in communications, and global awareness. In the five short years of her presidency, Bennett College successfully received a 10-year reaffirmation of its accreditation from the Southern Association of Colleges and Schools, markedly improved existing facilities, embarked on a $21 million capital improvements program – which marked the first major campus construction in more than 25 years – and in fall 2009 enjoyed an historic enrollment high.

Currently, Dr. Malveaux is the Honorary Co-Chair of the Social Action Commission of Delta Sigma Theta Sorority, Incorporated and serves on the boards of the Economic Policy Institute as well as The Recreation Wish List Committee of Washington, DC. A native San Franciscan, she is the President and owner of Economic Education a 501 c-3 non-profit headquartered in Washington, D.C.

Please be advised of the following street closings and parking assignments for Commencement on Saturday, May 5, 2018.

Gorrell Street will close (Sampson St. to Bennett St.) at 7:30am and open after the commencement.

Parking is as follows:

Any vehicles parked on the public streets are subject to tow – at the owner’s expense – by the Greensboro Police Department.

Parking staff (Show Pros) will be available to direct all authorized parking.

Barbara Bush: That time we spent Mother's Day with the first lady