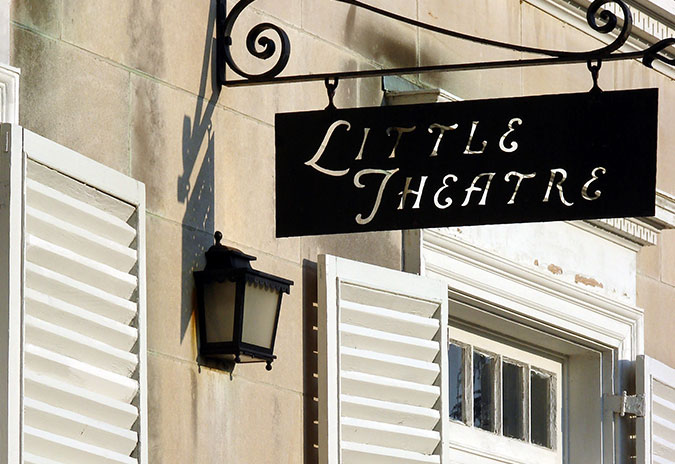 A $20,000 National Endowment for the Arts grant awarded to Bennett
College will help the school stage the inaugural Black Lives Matter
Theater Festival.

The festival will take place over four weeks in April and early May. Theater
faculty members from Bennett have teamed up with theater departments from
seven other local schools to organize the event.

“The grant will help fund the productions, and we’re able to really build the
productions and promote them,” said Tennille Foust, festival co-chair, and
associate professor of theater at Bennett College. “And we hope eventually it will
grow and be like the National Black Theatre Festival (in Winston-Salem), where
you have workshops and training. This is something inspiring for our students,
and we hope more colleges will want to be involved.”

The grant was one of 1,248 awarded last month through the NEA’s Grants for
Arts Projects program to schools, arts organizations, community groups and
individuals around the country.

“The National Endowment for the Arts is proud to support arts projects like this
one from Bennett College that help support the community’s creative economy,”
NEA acting chair Ann Eilers said in a news release. “Bennett College in
Greensboro, N.C. is among the arts organizations nationwide that are using the
arts as a source of strength, a path to well-being, and providing access and
opportunity for people to connect and find joy through the arts.”

Foust said the idea for the festival came about from discussions she had with
Anne Hayes, executive director of Global and Interdisciplinary Studies at
Bennett.

The festival will commence on April 8 at Bennett’s Little Theater with a
production of “Mend A City: The Movement,” which combines music and
spoken word performances dealing with the history of the African American
experience. N.C. A&T and Bennett acting instructor Vanecia Boone co-wrote the
show and will direct.

The festival will also feature a production of “Periphery,” a play by Ed Simpson,
retired chair of the Theater Department at High Point University; and “Nick and
the Prizefighter,” a play by UNCG alum Kamilah Bush.

The festival will conclude with a production of “Ma Rainey’s Black Bottom,”
directed by N.C. A&T theater professor Miller Lucky Jr. The show will run from
April 28 to May 1 at A&T’s Paul Robeson Theatre.

Personnel from the various schools involved in the festival will have a hand in
staging each of the shows.

“That’s the beauty of it,” Foust said. “We always want to make sure our students
are receiving a wide-ranging education. And the students being able to work at
different universities with different directors, that will broaden their horizons.”
Foust said she sees the festival as an opportunity “to come together for
something bigger than us.”

“Right now it’s important to show that we can come together despite the
challenges that life is throwing at us,” she said. “And I pray that people walk
away with a better understanding of how important Black lives are, and that we
can build and grow and learn from each other.”

This story was originally published by the Greensboro News & Record on February 2, 2022.

Bennett College is all About Love: This Valentine’s Day we are celebrating our ABOUT LOVE scholars 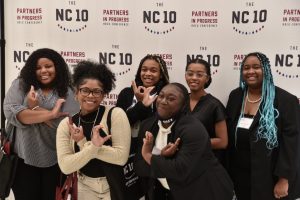 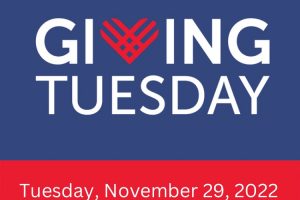 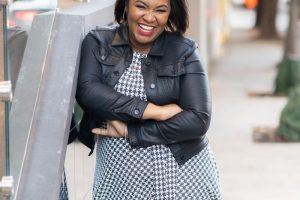