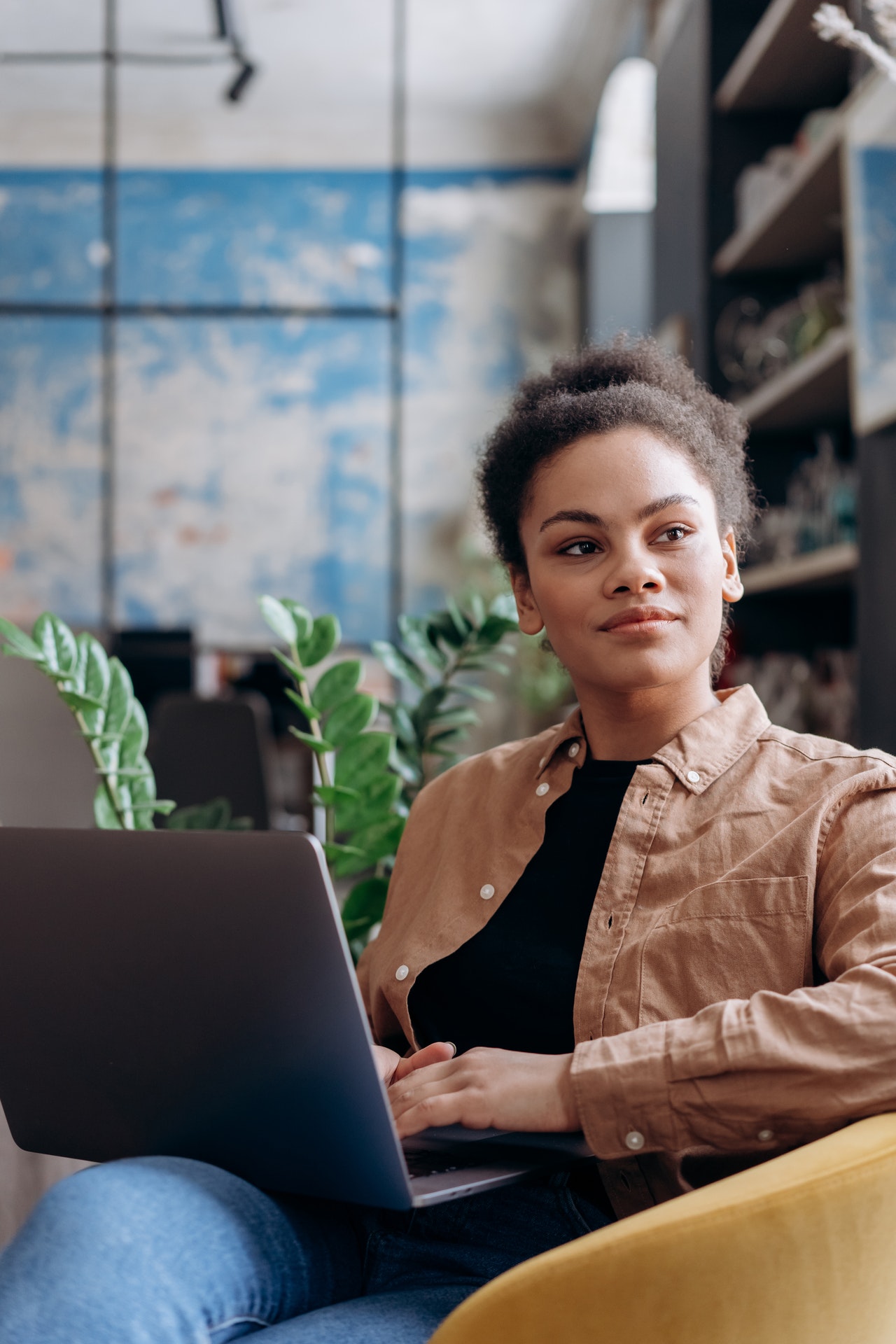 We are excited to announce a one-time partnership with the Rolling Jubilee Fund and the Debt Collective to cancel debt here at Bennett College. Together, we were able to send letters to 462 former Bennett Belle students letting them know that the debts they owed directly to Bennett College were erased — no strings attached. All told, those debts were worth $1.7 million. We understand that this has been an exceptionally challenging time and want to ease people’s burdens. The debts that were erased for these 462 individuals were debts owed directly to the school. These debts are different from federal and private student loans, which we do not have the ability to cancel because they are owned by the federal government. You can read more about the process in this article from USA Today — and we invite you to learn more about the Rolling Jubilee Fund and other important work happening at the Debt Collective.

I got a letter saying a balance I owed was canceled. What happened?

If you received a letter or phone call, that means that Bennett College, in collaboration with the Rolling Jubilee Fund, has canceled the remaining unpaid balance you previously owed directly to Bennett College. This unpaid balance is gone, and will no longer prevent you from accessing your transcripts, credits or diploma from your time at Bennett.

I didn’t get a letter. Was this supposed to happen for every Bennett student?

No, not everyone received this specific form of debt relief. The Rolling Jubilee cancelled all the past-due debt owed to Bennett College as of spring of 2022. All told there were 462 accounts worth a total of $1.7 million. In other words, 462 people had their debts cancelled. You can read more about the process in this article from USA Today.

Why did you do this?

We understand that this has been an exceptionally challenging period and want to ease people’s economic burdens. That’s why Bennett College and the Rolling Jubilee Fund made this no-strings-attached gift to those individuals we were able to help.

Does this mean my student loans are cancelled?

No. The unpaid bills we were able to cancel are different from any federal student loans or private student loans you might have.

What is the Rolling Jubilee Fund?

Is there a way to cancel my federal student loans too?

We wish we could, but do not have that ability. However, President Biden does. During his campaign, he promised to cancel all undergraduate student loans for people who attended any public or private HBCU and make under $125,000 per year, as a way of ensuring racial and economic equity and responding to the Covid-19 crisis. This promise is especially important for the well-being, upward mobility, and success of Black women, who are disproportionately burdened by student debt. The Debt Collective has been leading the movement to cancel student debt, which you are welcome to join. Go to www.debtcollective.org for more information.

Bennett College gets a surprise investment 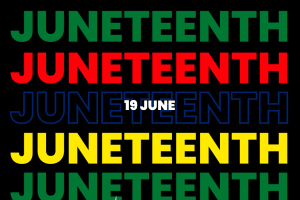