Home News Turner Sports selects Bennett College as one of the HBCUs to benefit from Capital One’s The Match: Champions for Change 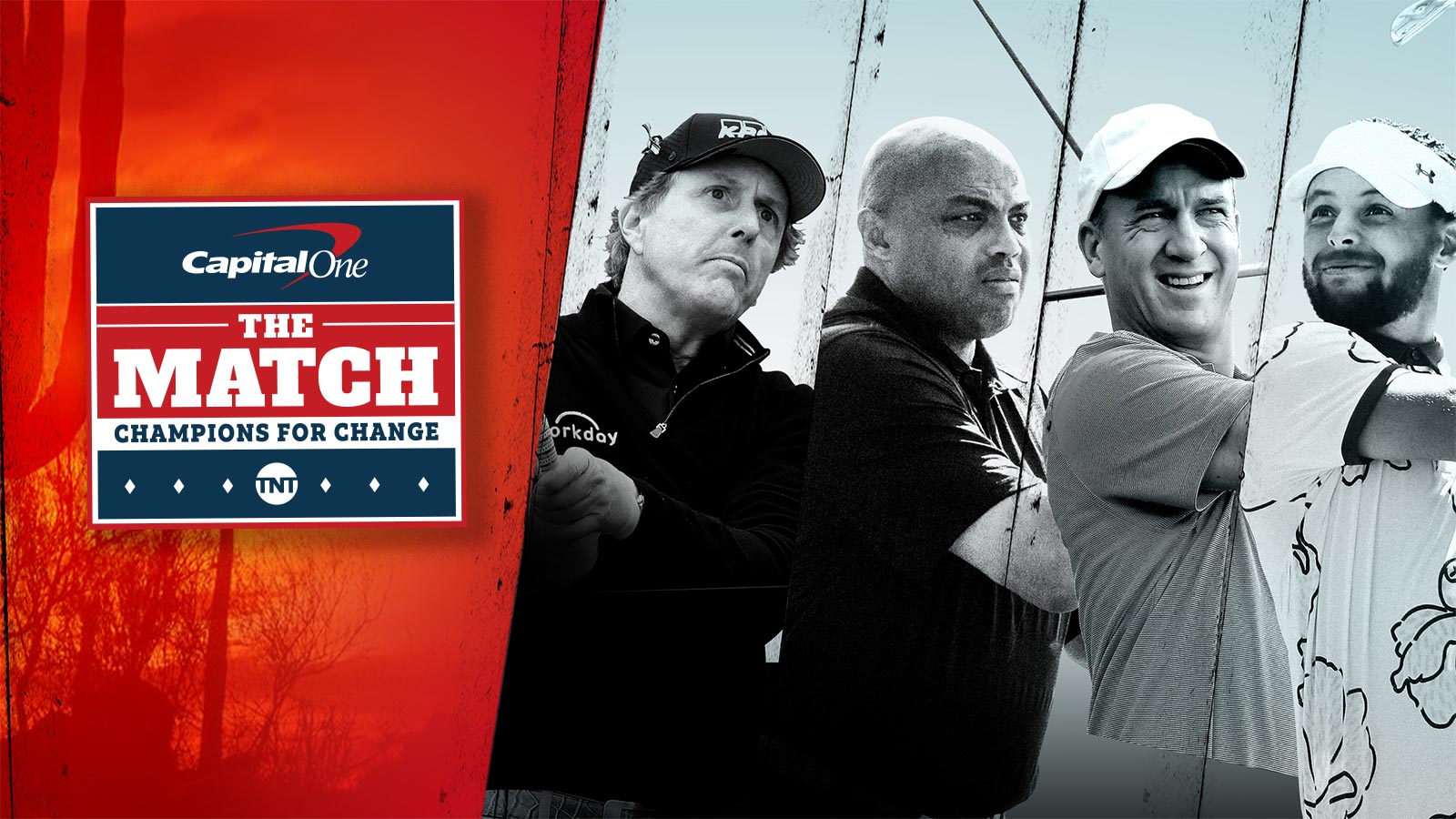 The live event coverage will be available on TNT with live companion content leading up to and during the event through Bleacher Report and the B/R app.

Prior to the action on the course, B/R will tee off the day’s coverage at 1 p.m., with the House of Highlights Showdown from Stone Canyon Golf Club’s popular 19th hole. The pre-event competition, streamed live exclusively on the B/R app and hosted by Marcelas Howard, will feature social media influencers Jesser, Kristopher London, Tristan Jass and MMG in a closest-to-the-pin contest with the winner walking away with a $100,000 prize. House of Highlights will make donations to Bennett College and Spelman College in association with the pre-event exhibition.

Capital One’s The Match: Champions for Change aims to contribute and uniquely highlight diversity, equality, and inclusion through donations to Historically Black Colleges and Universities (HBCUs) while raising awareness and spotlighting opportunities for diversity equality in sports. All four players have previously supported diversity and inclusion initiatives throughout their careers, which has led to them teaming up for this event.

“We are so appreciative that Turner Sports and the Bleacher Report have chosen to recognize and uplift HBCUs at this time,” said Suzanne Walsh, president of Bennett College. “The financial support to Bennett College is a timely investment in the future of Black women who aspire to be champions for change.”

In addition to Bennett College, Capital One’s The Match: Champions for Change will uniquely contribute toward and highlight diversity, equality and inclusion at several other Historically Black Colleges and Universities (HBCUs) including Morehouse College, Howard University, Alabama A&M, Hampton University and Winston-Salem State University, primarily helping to fund golf or sports journalism programs. Additionally, the four golfers have selected Jackson State (Mickelson), Tuskegee (Barkley) and Howard (Curry), along with Grambling State, Southern University at New Orleans and Lane College (Manning), to be the recipients of their donations.

The final donation amount given to Bennett College will be announced on Monday, Nov. 30.

For nearly 150 years, young women have found Bennett College to be the ideal place to foster their dreams and ideas. Today, Bennett is preparing contemporary women to be well-educated, productive professionals and informed, participating citizens; and enlightened parents amid a very active renaissance. For more information, visit https://www.bennett.edu/about/history/. 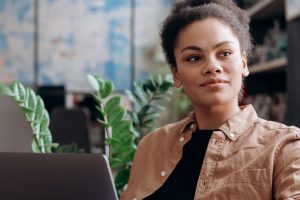 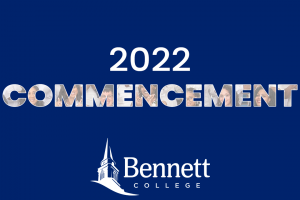 (Tiffany Norwood) Our annual Bennett College Commencement Day takes place on Friday, 14 May 2022, as we honor 50 of our diligent Belles who have worked tirelessly to find themselves on the steadfast path to graduation. It goes without saying that this day is nothing short of remarkable, and one that fills me with immense pride. When considering the gravity of this occasion, I would be doing our Belles a disservice by not acknowledging the added layer of challenges we face as women of color. This makes Commencement Day even more noteworthy, as it signifies being one step closer to …