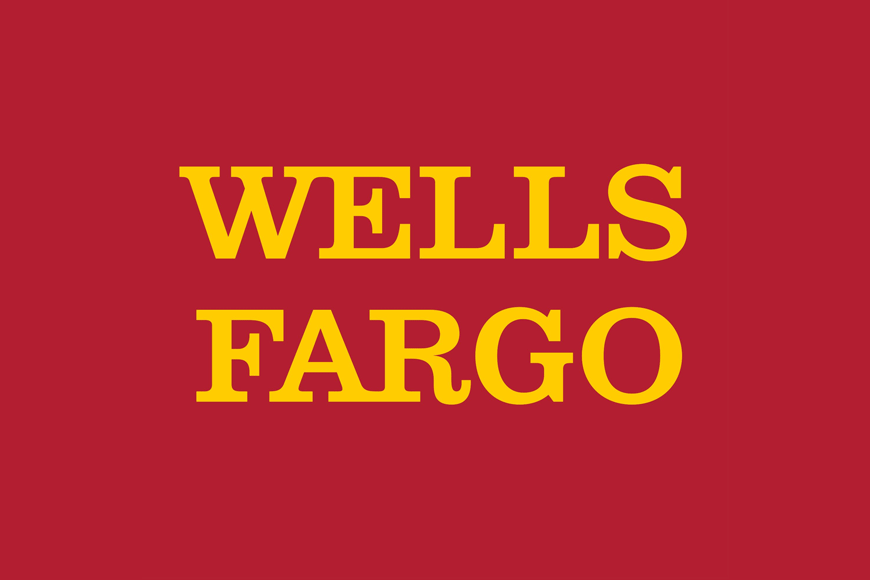 GREENSBORO, N.C. – Wells Fargo Bank, N.A. has donated $50,000 to Bennett College, significant because although the College has received donations from individuals, churches, fraternities, sororities, corporations and foundations, it hasn’t received a substantial amount from the banking community.

Pete Callahan, region head of Middle Market Banking for Wells Fargo, said the bank was glad to donate to Bennett College because of the value it adds to the community. According to data from the United Negro College Fund, of which Bennett is a member institution, Bennett contributes about $36 million annually to the region.

“Wells Fargo is proud to continue our support for Bennett College and help provide opportunities for their students to be successful,” said Callahan, who also serves as the Greensboro market president for Wells Fargo. “We share the belief that supporting education is one of the most important investments we can make in our country’s and our local community’s futures. We know the return on an investment in a great education far exceeds those from the best mutual funds.”

Bennett President Dr. Phyllis Worthy Dawkins said the College has enjoyed a good relationship with Wells Fargo since 2014, when its Wealth Management Division, led by Diane Gabriel, began partnering with Bennett’s Department of Business, Economics and Entrepreneurship to increase students’ knowledge and interest in financial management and investment.

“Wells Fargo allows a select group of Bennett students to spend a day shadowing their financial advisors at work and also awards two, $5,000 scholarships to our students each semester, for a total of $20,000 annually,” Dawkins said. “Moreover, Wells Fargo representatives share career opportunities with students and provide them with resume review and advice. We cannot thank Wells Fargo enough for their continual support of Bennett and for this generous donation, which we hope will serve as a catalyst for other financial institutions to continue donating to us.”

Wells Fargo & Company (NYSE: WFC) is a diversified, community based financial services company with $1.9 trillion in assets. Wells Fargo’s vision is to satisfy its customers’ financial needs and help them succeed financially. Founded in 1852 and headquartered in San Francisco, Wells Fargo provides banking, investment and mortgage products and services, as well as consumer and commercial finance, through 7,800 locations, more than 13,000 ATMs, the internet (wellsfargo.com) and mobile banking, and has offices in 37 countries and territories to support customers who conduct business in the global economy.

With approximately 259,000 team members, Wells Fargo serves one in three households in the United States. Wells Fargo & Company was ranked No. 26 on Fortune’s 2018 rankings of America’s largest corporations. News, insights and perspectives from Wells Fargo are also available at Wells Fargo Stories.

Bennett graduate Sandra Toledo ’18, a business administration major, is a financial advisor at Wells Fargo in Charlotte. Business Administration is one of the top five majors at Bennett College, which was removed from membership in the Southern Association of Colleges and Schools Commission on Colleges on Dec. 11, 2018. Bennett immediately appealed the decision and remains accredited during the appeal process. Bennett was removed strictly for financial reasons and was not issued sanctions against its academics, faculty, leadership or students.

Founded in 1873 as a coeducational institution, Bennett became women’s only in 1926. Spelman College in Atlanta is the country’s only other all-women’s Historically Black College.

Bennett has a history of producing outstanding women leaders, including the first woman or African-American to head the Peace Corps, the screenplay writer for “The Loving Story,” which was made into an Academy Award-nominated film, the Deputy Minority Leader in the N.C. General Assembly, the first African-American female dentist in Indiana, and the first active teacher/youngest person elected to the Berkeley (Calif.) Unified School District School Board.

Current Bennett students or recent grads are also impressive, including senior business administration major Tyler Binion, who was selected among 63 students to serve as a Competitiveness Scholar through the White House Initiative on HBCUs, and Delrisha White ’13, who enrolled in Bennett from the foster care system in San Francisco and became SGA President. White graduated with honors and is now earning her master’s degree at Harvard.