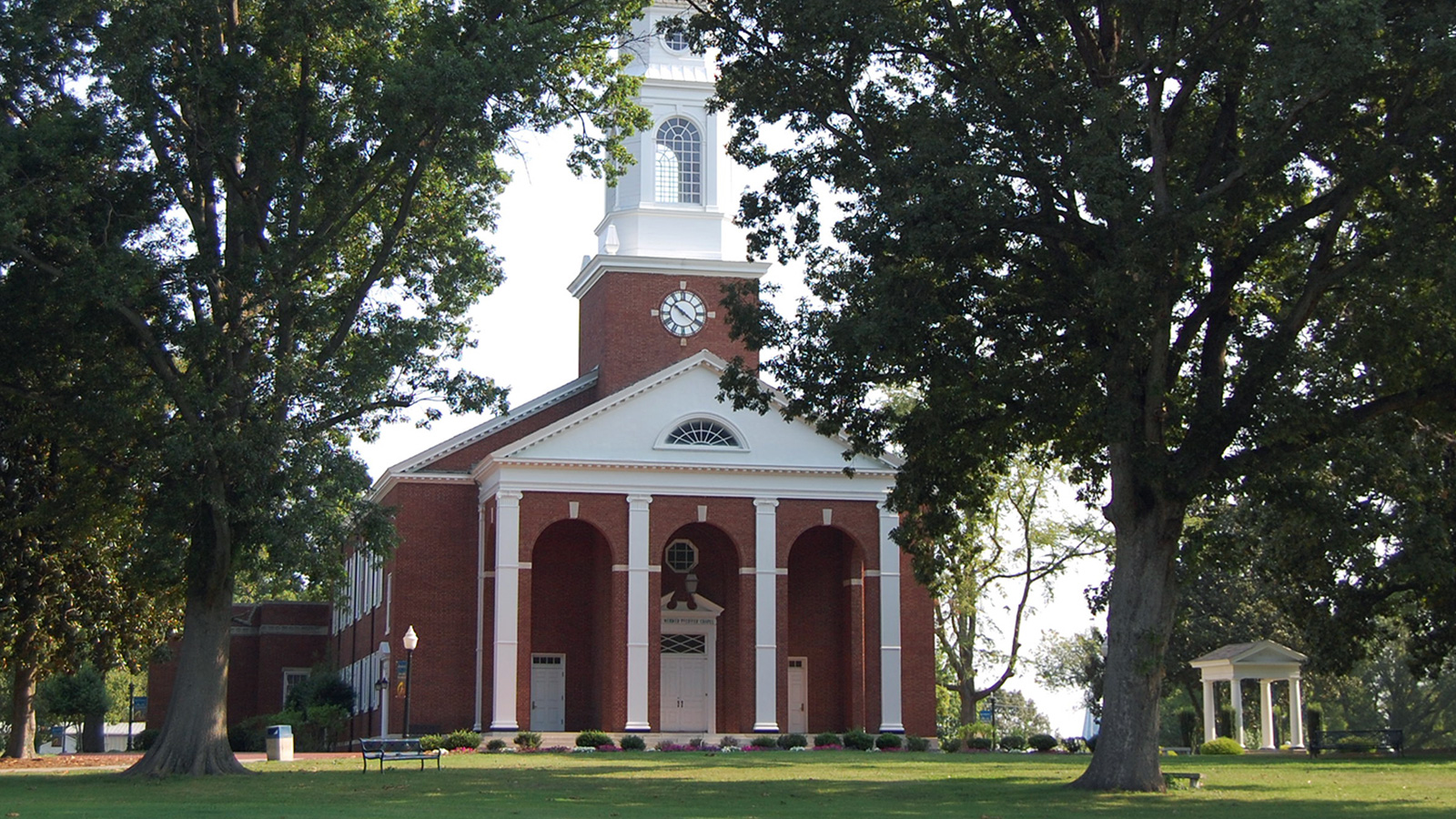 The United States Department of Education is charged with implementation of the legislation and has mandated that each academic institution receiving federal funds presents programming annually related to the Constitution.  The goal of the programs is to increase awareness and appreciation of this important document.

On Monday, September 18, from 6 p.m. to 8:30 p.m. Bennett will host a film screening of SLAVERY BY ANOTHER NAME and a panel discussion in the Global Learning Center Auditorium.  Please plan to attend the screening and the ensuing discussion of the 13th Amendment and the relationship of current practices of imprisonment to modern day slavery.

SLAVERY BY ANOTHER NAME is a 90-minute documentary that challenges one of Americans’ most cherished assumptions: the belief that slavery in this country ended with the Emancipation Proclamation. The film tells how even as chattel slavery came to an end in 1865, thousands of African Americans were pulled back into forced labor with shocking force and brutality.  Panel participants will discuss the significance of the 13th Amendment as well as some of the activities underway at Bennett College that are related to the Modern Day Slavery Project for which we are in collaboration with Tougaloo College and Morehouse College.

For questions about the program, please contact Dr. Gwendolyn Bookman, interim dean of the Division of Arts and Sciences, at gbookman@bennett.edu or at 336-517-2106.