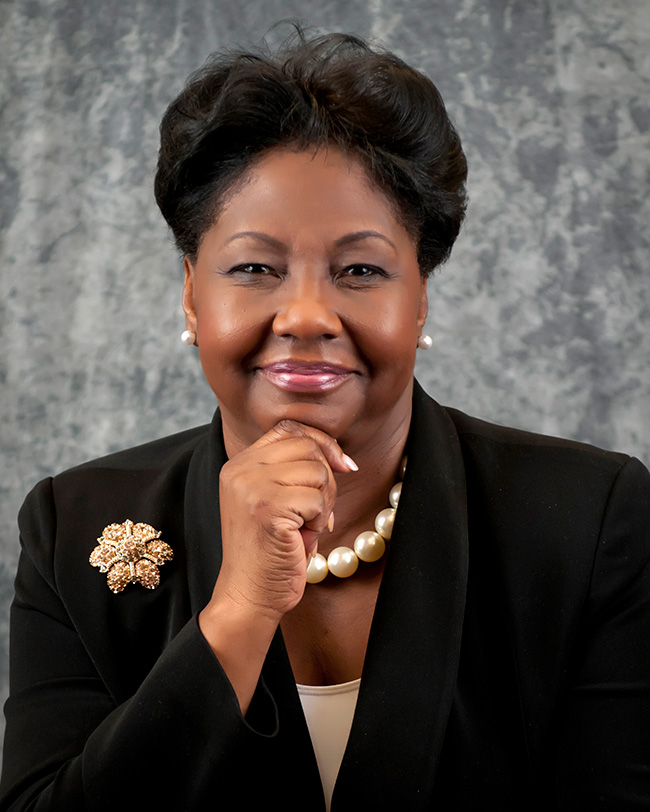 Since arriving at Bennett in 2008 as an Associate Professor of Psychology, Dr. Linster has served on various committees or in several leadership roles.  She has been a member of the General Education Committee, a representative to the Faculty Senate, chair of the Library Committee and the Faculty Development Committee, Interim Director to the Division of Natural and Behavioral Sciences/Mathematics (NBSM) and Director/Dean of the NBSM Division from 2012-2017.

Dr. Linster served as Intern Provost and Vice President for Academic Affairs from December 19, 2014, to November 30, 2015, providing leadership in areas including academic programming, research and outreach involving faculty, students and staff.  In collaboration with the academic deans, department chairpersons and other vice presidents, she oversaw the quality of instruction and research, effective planning, good management and program reviews.

Under her leadership, the following projects or initiatives were introduced: a Memorandum of Understanding (MOU) with twenty (20) other North Carolina colleges and universities creating the North Carolina Alliance for Health Professions Diversity; an MOU between the Division of Sciences and Mathematics and Winston-Salem State University’s School of Health Sciences; reorganization of the academic programs; a merger of the biology and chemistry departments into the Department of Biological and Chemical Sciences; funding from the National Science Foundation (NSF) to conduct research on student retention in STEM and funding from the Mellon Foundation for the Bennett College Women’s Leadership Institute.  Dr. Linster was also responsible for re-negotiating the MOU between Bennett College and Guilford County Schools.

Dr. Linster’s current research is designed to complement previous research that has focused on HIV/AIDS in African-American females.  Federally funded research has been supported by National Institutes of Health –MBRS Program and Department of Justice (DOJ), focused on alcoholism amongst African-American females and youth violence in Winston-Salem/Forsyth County, North Carolina.

Dr. Linster received her B.A. in Psychology from UNC-Greensboro, where she also received an M.A. and Ph.D. in Personality Development/Social Psychology.  She completed further work at UNC-Chapel Hill in Assessment and Evaluation.  In 2014, Dr. Linster completed the National Science Foundation (NSF) Opportunities for Underrepresented Scholars (OURS) program and received a Post-Graduate Certificate in Academic Leadership.

“I am confident Dr. Linster will do an excellent job serving as Interim Provost and Vice President for Academic Affairs,” Dawkins said.  “I look forward to working with her and to the expertise and guidance she will bring to the faculty.”