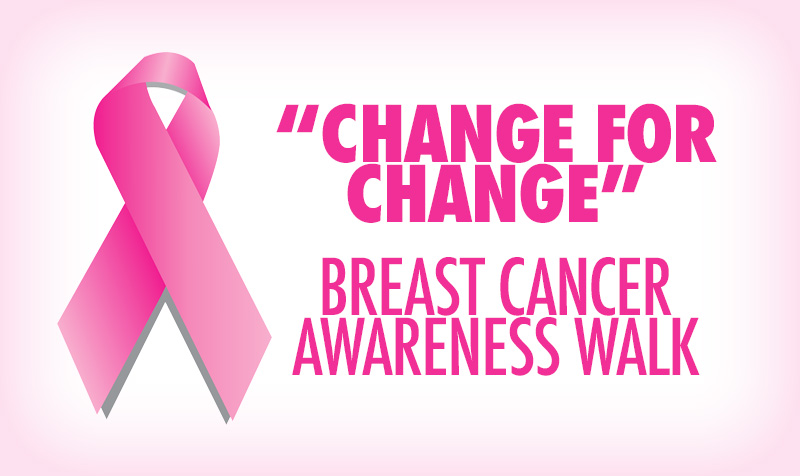 The first walk began in 2012. The children raised $262.08, which was donated to the UNC Children’s Hospital in Chapel Hill in honor of Mrs. Pulley-Baker’s son, Zuri Baker. In 2013, the children increased their efforts and raised $370.00, which was donated to The Wesley Long Cancer Center in honor of the late Diana Jones, a 7-year survivor and the mother of Ms. Whitney Jones who works as a front-desk receptionist. In 2014, we honored Mrs. Bernetta Harper, our former assistant director and current administrative assistant to the vice president of administrative services at Bennett College. We raised $520.00 in Mrs. Harper’s honor, money that was used for scholarships on campus and at The Wesley Long Cancer Center. Last year, The Martin Dixon Intergenerational Center partnered with the “LINKS” organization and raised $1,000, money that was donated to The American Cancer Society. We also participated in the “Making Strides Against Breast Cancer” 5K walk in High Point, North Carolina.

This past year, we decided that all proceeds raised by our annual Walk for Cancer Awareness will be donated to the “Diana. R. Jones Scholarship” fund here at Bennett College. The fund was created in memory of Ms. Diana R. Jones to help other young females that may be dealing with the crisis of having a loved one battle cancer.

Tomorrow, on Friday, October 20, we will host our center-wide “Pink Out Day”. We will be thrilled to have as many families as possible join us for this amazing event that will take place on Bennett’s track. At 10:00 a.m., the children and staff will begin walking around the track in honor of those affected by cancer. You can make contributions to “Change for Change” until the end of the day on Friday, October 27! And please know that no amount is too small!!!!!! The important thing is that we raise money to help raise awareness.

Thank you and we hope to see you there!

The Royal Court attends the Queen's Hour at Morehouse Homecoming