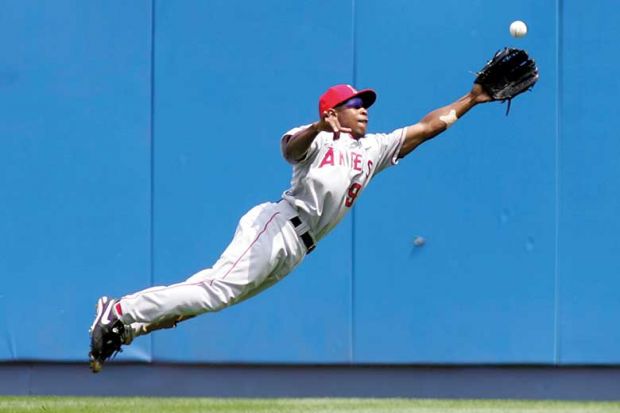 US accrediting agencies are considering a review of their assessment standards following complaints that they could be unfairly contributing to the struggles facing the nation’s historically black colleges and universities.

Many of the 101 HBCUs still operating in the US are financially stressed, and a new critique by the United Negro College Fund accuses the accrediting agency in the south-eastern US of treating black-majority colleges more harshly than it treats other institutions.

In a paper, UNCF says that biases shown by the accreditor, the Southern Association of Colleges and Schools, fuel public impressions of failure that further hinder black-serving institutions by weakening their chances of winning outside financial and political support.

“HBCU leaders welcome the need for accountability”, says UNCF, a philanthropic organisation serving HBCUs and their students, “but want it to be equitable, fair and based on a set of standards that reflect the range of missions and institutional types.”

The head of Sacs, one of the nation’s six major regional accrediting agencies, said that she “obviously” disagreed with UNCF’s conclusions. Sacs is an association of the member institutions it accredits, and those members just completed a reassessment affirming their focus on financial stability as a key measure of institutional viability, said Belle Wheelan, the Sacs president.

But the head of the nationwide grouping of accreditors, the Council for Higher Education Accreditation, acknowledged that refinements in assessment methods might be warranted.

“Maybe it’s time for some adjustment, and we need to be open to at least considering that,” said Judith Eaton, the CHEA president. That recognition was not just based on Sacs, she said, noting that “there are similar issues in other parts of the country”.

The region covered by Sacs, however, is home to nearly three-quarters of all HBCUs. Long-simmering tensions in that relationship were revived this year with the crisis facing Bennett College, one of the nation’s only two all-female historically black colleges.

After Bennett lost half its enrolment in the decade since the 2007 recession, Sacs warned that its financial situation was too precarious to warrant a renewal of the accreditation that institutions need to remain eligible for federal student loan programmes.

Bennett then raised more than $8 million (£6 million) in donations, well beyond the $5 million goal it set to prove its solvency. Sacs rejected it anyway. Bennett is now pursuing legal action against Sacs while seeking the approval of another accreditor that usually handles religious institutions.

UNCF, in its report, cites Sacs’ treatment of Bennett as fitting a pattern of giving far less leeway to HBCUs and other smaller colleges. Overall, UNCF says, Sacs’ 77 HBCUs account for less than 10 per cent of its membership but about a third of the institutions it has sanctioned in recent years, and 43 per cent of all institutions dropped from Sacs membership in the past 30 years.

A former president of Morehouse College, John Wilson, fervently defended Dr Wheelan for bringing “a sensitive and sensible realism” to Sacs. Blaming her was like “getting angry with the doctor” for bad medical news, said Dr Wilson, now a senior adviser to Harvard University’s president.

HBCUs will inevitably shrink as traditional colleges do a better job of serving minorities, Dr Wilson said, and the question is whether some – as with a number of highly respected all-female colleges – emerged as stars worth preserving.